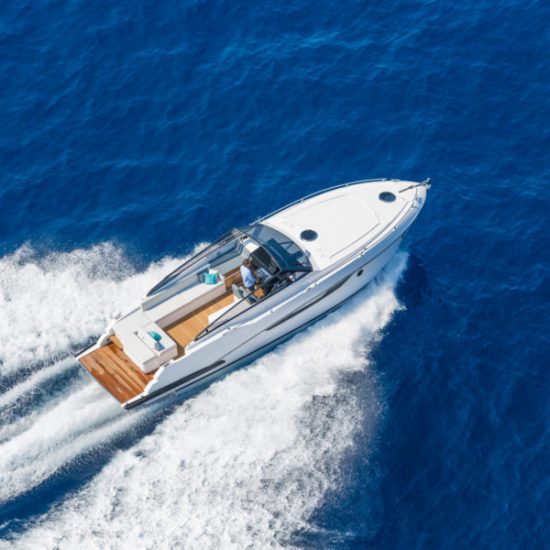 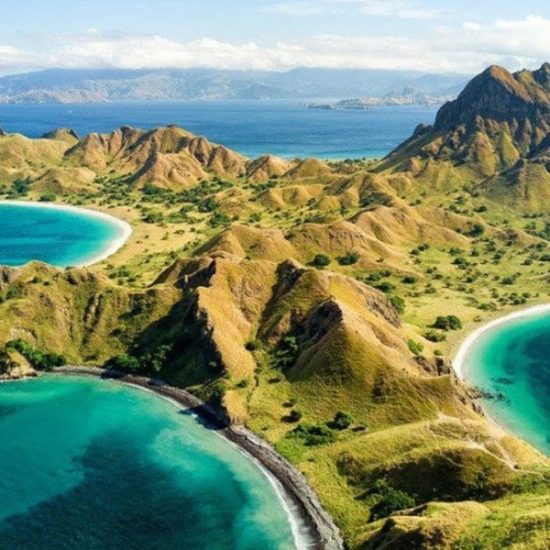 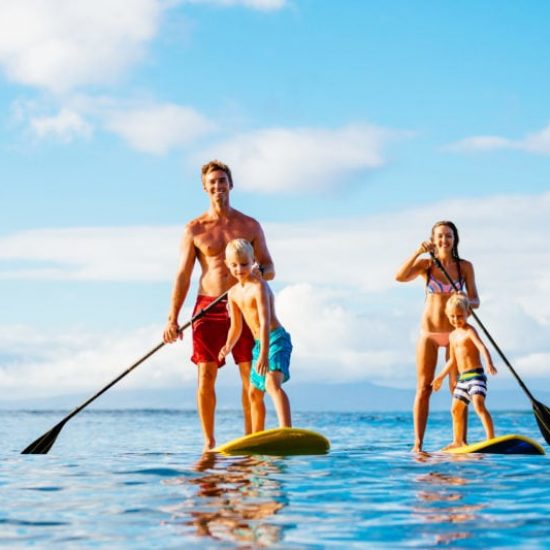 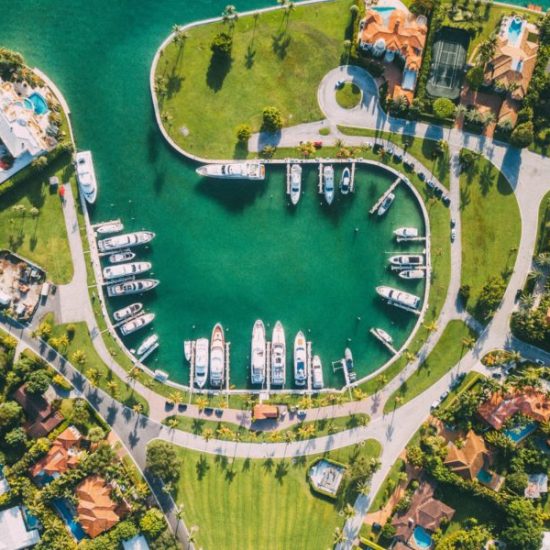 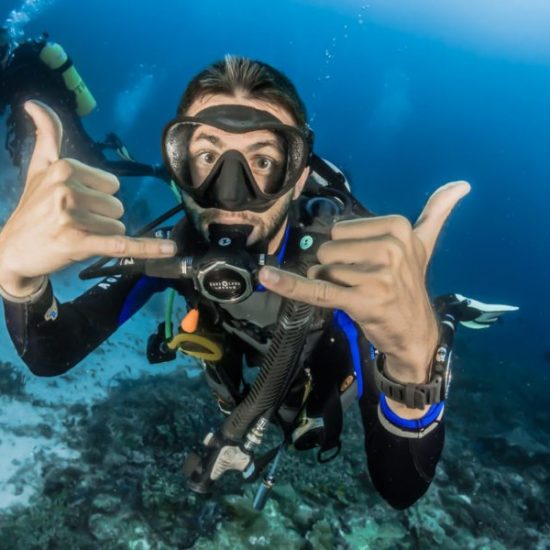 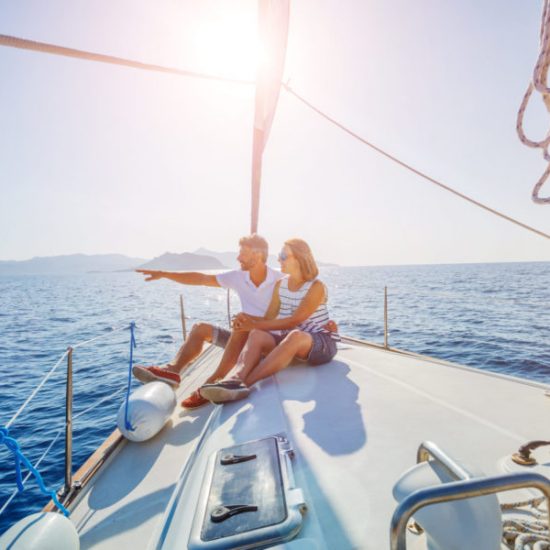 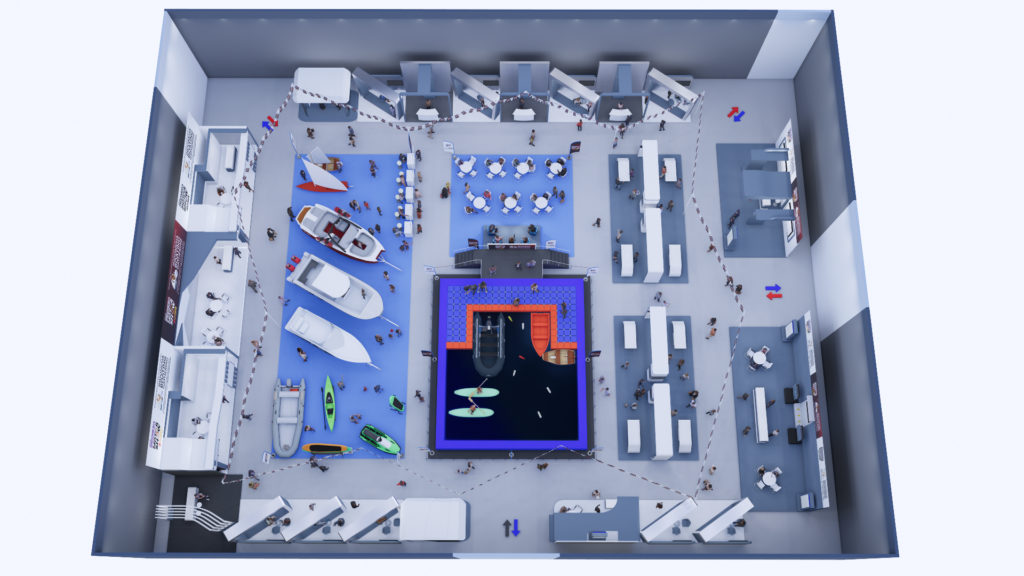 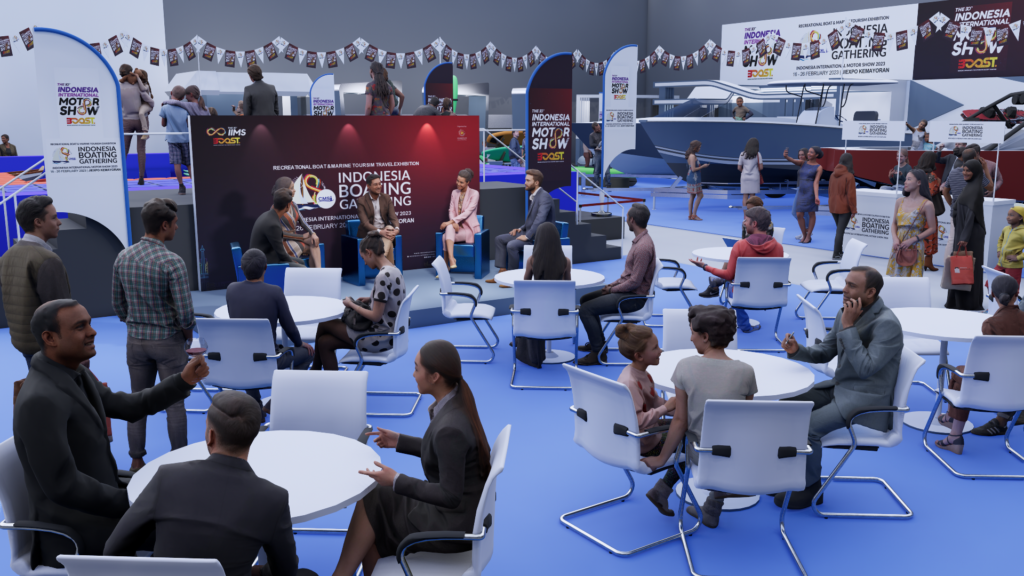 For Inquiry engage us through our IG chat @IndoBoatingGathering

.IBG 2023We asked the visitors about their exp

Calling All Tenants!Categories: - Boats and Yac

.IBG 2023We asked the exhibtiors about their p

IBG (Indonesia Boating Gathering) is a recreational boat and marine tourism exhibition. It’s where the maritime communities get together.

In 2010 several academics, professionals, and entrepreneurs have joined forces to strengthen CMSI. Then in February 2015, the new generation agreed to grow CMSI into a community network to create a healthy synergy for Indonesia’s maritime awakening and the sea-change progress in humanity.

IBG was first held at a B3 hall of JIEXPO Kemayoran in 2019 as part of the Indonesia International Motor Show (IIMS). Thanks to Dyandra Promosindo’s support and collaboration with CMSI networks. Since then, it has become an annual event at the same venue.

WE BELIEVE IN A HEALTHY SYNERGY FOR INDONESIA'S MARITIME AWAKENING AND THE SEA-CHANGE PROGRESS IN HUMANITY. 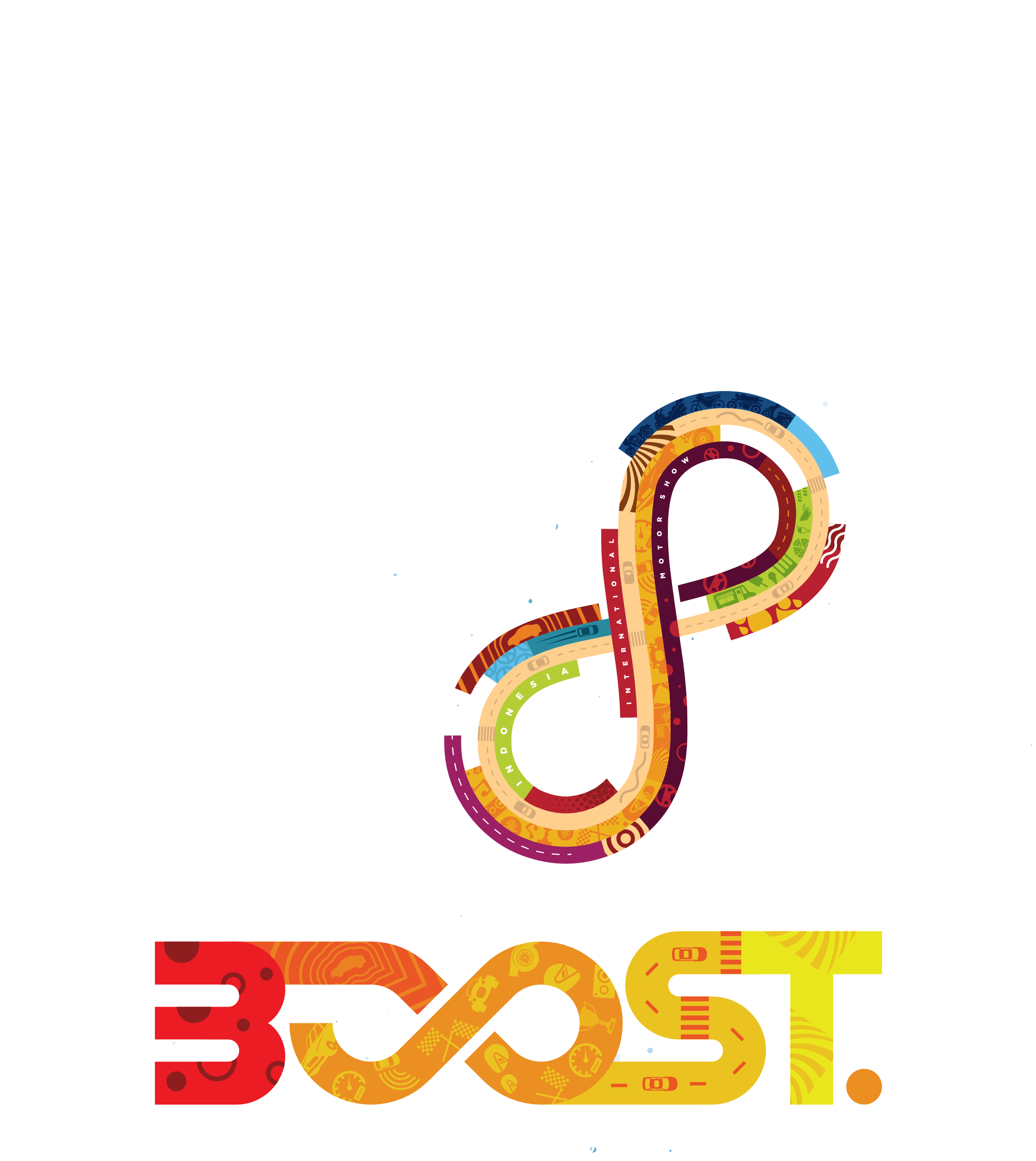